Meet our team of professionals with decades of experience helping patients through vision therapy.

Dr. Gallaway is board certified in vision therapy as a Fellow in the College of Optometrists in Vision Development (COVD), and is a Fellow in the American Academy of Optometry (AAO). He has been in private practice in the South Jersey area since 1989, specializing in vision therapy and children’s vision disorders. He is also an Associate Professor at the Pennsylvania College of Optometry at Salus University in Philadelphia. In addition to his teaching, he is involved in research in learning related vision problems, amblyopia, vision therapy for convergence insufficiency, and concussion-related vision problems. He has published many articles in optometric journals, and has lectured extensively in the US and internationally on children’s vision and vision therapy.

Dr. Alissa Gallaway Beckett joined our practice in June of 2018. Dr. Gallaway Beckett is a 2018 graduate of SUNY College of Optometry and a 2014 graduate of the Honors Program at McDaniel College. She has always enjoyed working with children and is enjoying working closely with her father, Dr. Michael Gallaway.

Debbie graduated from Rider University with a BA in Elementary Education, minoring in Early Childhood Education. Graduate work was done at FDU with emphasis in Special Education.  Debbie taught first grade for five years before becoming a full-time mom to her three children. In 2002, she rejoined the workforce and became a member of Dr. Gallaway’s vision therapy team. Debbie received her certification from the College of Optometrists in Vision Development in 2007. Debbie is a mentor to other therapists in the COVT certification process, was Chair of the COVT Mentor Committee, and is a contributor to the Vision Therapist Corner of COVD’s VISION newsletter.

In 2014, Debbie received the Vision Therapist of the Year award from the College of Optometrists in Vision Development in recognition of her outstanding patient care and service to the organization. This is the highest award that a Vision Therapist can receive in the field. We’re very proud of her accomplishment.

Tammy graduated from Burlington County College with an Associate’s Degree in Liberal Arts/Science. She has worked for the Pemberton Township School District for 12 years as a teaching assistant for students with special needs. Tammy joined our practice in 2013.

Christine received an Associate’s Degree in Liberal Arts/Science from Camden County College. She also attended Rowan University, majoring in Elementary Education. While raising her two children, she was an active volunteer in her children’s schools and youth athletic programs. Christine joined our practice in 2016.

Marta graduated from Drexel University with a BS in Business Administration. She worked in retail management and as a Center Director for KinderCare before becoming a full-time mom. Marta rejoined the workforce in 2008 working as a classroom aide for a Cherry Hill preschool and has been substitute teaching in the Evesham Township School District since 2013. Marta joined our practice in 2017.

Dolly earned a BS in Education from West Chester State University and an MSIT from Philadelphia University. She spent 32 years in K-12 and college education, first in special education then computer technology. She was an instructor in the MSIT programs and Philadelphia University and Rosemont College. Dolly presented at technology conferences and conducted inservice training at various school districts and colleges. She joined our staff in 2016.

Pat attended Trenton State (now TCNJ) for communications and theater.  She spent thirteen years in banking working up from a teller to a CFO.  Pat has been with Dr. Gallaway since 1991 and has been part of the practice as it has grown.  She loves seeing how many patients have matured from small children to successful college graduates, including her own daughter who became a patient at age 3 years.  She is very active in local community theater.

Carol received her certification as a medical secretary from Camden County Technical School.  She enjoys working with children and has worked in pediatrics since 1988.  She joined our staff in January of 2007. 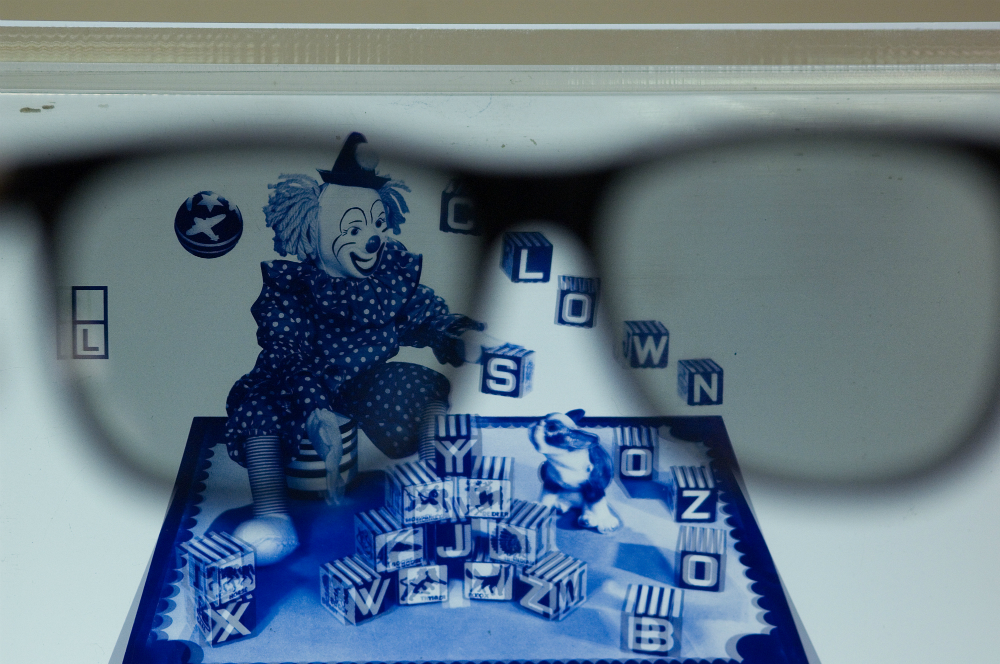 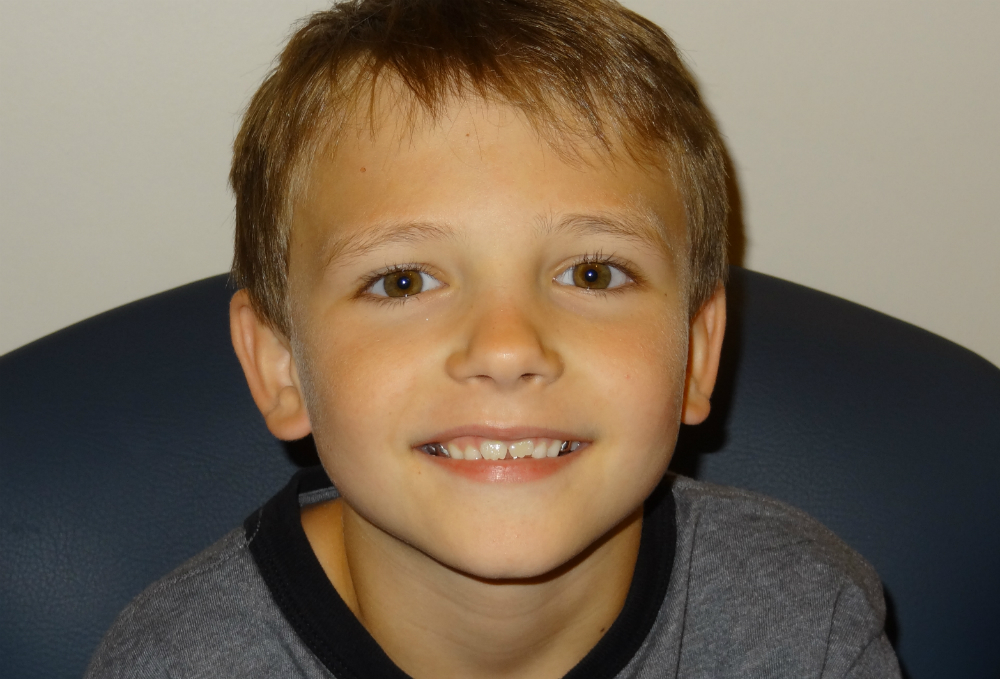 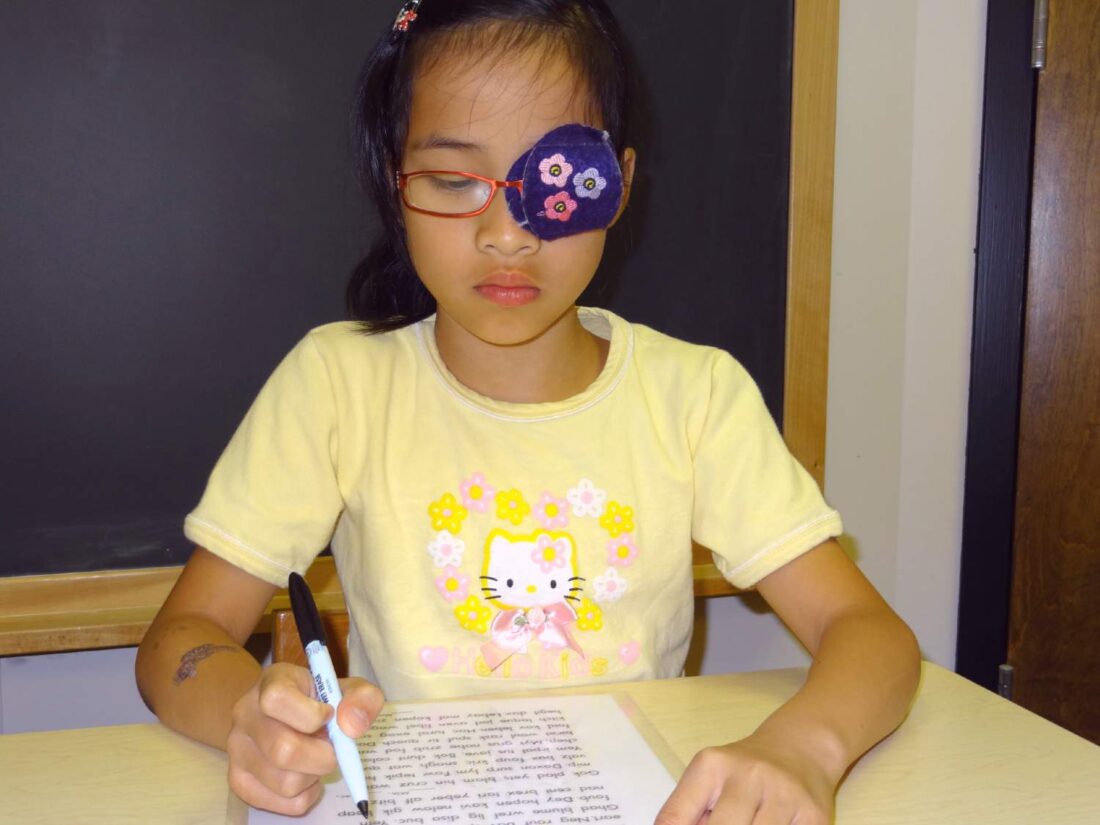 Dr. Michael Gallaway offers a concise overview of vision therapy and the benefits for young people and adults.

Call with questions or to set up an appointment.